In 2016, Prof. A. Bechthold (University of Freiburg) and Prof H. Pfundner (Roche Pharma AG) created the idea of a new specialty line “Regulatory Affairs & Drug Development” within the existing Master’s degree program in Pharmaceutical Sciences. There is a need in the industry for university graduates with sound knowledge in the areas of pharmaceutical drug development and regulatory affairs. These topics are usually underrepresented in existing pharmacy degree programs. As a result, pharmacy graduates have difficulties finding employment within these areas of the pharmaceutical industry. Following the creation of the specialty “Regulatory Affairs & Drug Development ”, the association,  Academia Meets Industry e.V” was founded at the end of 2017. The major aim of this organization is to support talented young students in their education and facilitate a network between students, university personnel and industry representatives.

Please find below some information about the Board of Academia Meets Industry e.V. and the founding members. 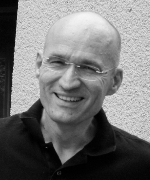 Andreas Bechthold was appointed Professor at the Albert-Ludwigs-Universität, Freiburg in 2001. After studying Pharmaceutical Sciences he completed his Ph.D. in the area of natural product biosynthesis at the University of Bonn. In 1992, he became a Postdoctoral Fellow in Seattle, USA and in 1993, a Postdoctoral Fellow in Kyoto, Japan. After his habilitation (1999) at the University in Tübingen, he was appointed to the University of Kiel. In 2001, he moved to Freiburg. Prof. Bechthold is married and has three children. Time spent with his family is most important to him. He hates arrogance and likes dedicated people. 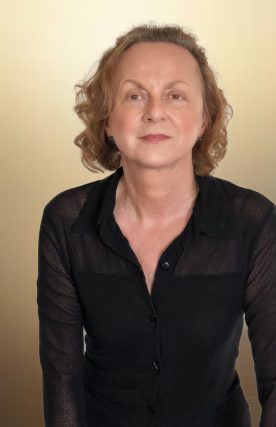 Friederike Zahm brings 25 years of experience from the pharmaceutical industry to this organization. She studied pharmacy at the University of Saarbrücken and gained a PhD at the University of Basel working in virology and pharmacology. In 1986 she joined Roche in Norway and subsequently moved to the Basel headquarters where she held various senior positions within clinical development and global product strategy. She was a member of the board of directors for a Freiburg based Biotech Company between 2010 and 2012 and served as an advisory board member at the Landesstiftung Baden Württemberg in 2009/2010. In 2016 she left Roche to begin work as a consultant to both biotech and pharmaceutical companies.  Friederike is married and lives with her husband and their dog, a lively fox terrier, in Freiburg. She is also engaged in local politics. She is a literature junky and reads whenever time allows. 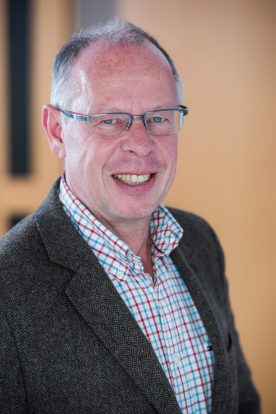 Helmut Laaff has been running the private DermatoHistological Laboratory (DHL) in Freiburg since 1992. Over the years, the portfolio expanded to include methods of general pathology, hematopathology and molecular pathology. Consequently, in 2020 the DermatoHistological Laboratory changed its name to the Institute for Dermatohistology Pathology Molecular Pathology Prof. Dr. Helmut Laaff.
Helmut Laaff initially studied medicine in Tübingen and Rio de Janeiro. He completed his medical residency at the Institute of Clinical Pathology and the Department of Dermatology and Venereology in Freiburg. Afterwards he stayed abroad in NYC to specialize as a dermatopathologist.
In his free time, he enjoys skiing and mountaineering. In 2012, he climbed the Seven Summits – the highest mountain on each of the seven continents. 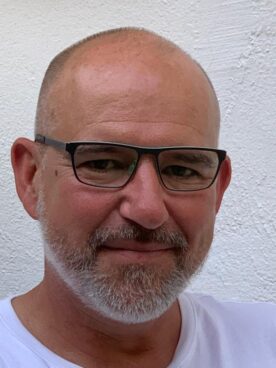 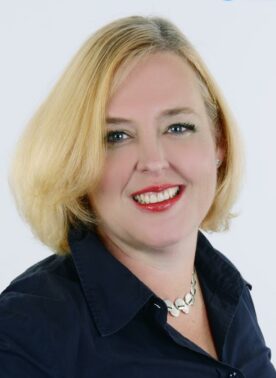 Pharmacist with a PhD in pharmaceutical chemistry at the University of Bonn. Since 2002 experience in the pharmaceutical industry with a main focus on Quality Assurance, Quality Management and Regulatory Compliance. Senior leadership positions in Germany, Ireland and Switzerland. Mother of a teenager. I get my energy and balance from my family as well as playing piano, swimming, reading or hiking. 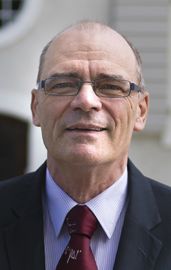 Since 2000 Professor Borner is a professor of medical cellbiology at the University of Freiburg in Germany. His primary degree from the University of Basel, Switzerland, is in biology where he also gained a PhD working on protein kinase C in breast cancer research. After post doc work at the Columbia University from 1988-1991 he returned to Switzerland and subsequently worked on his habilitation on mechanisms of apoptosis. After becoming professor in Freiburg he also became director of the Spemann Graduate School of biology and medicine, a project supported by the “Exzellenzinitiative des Bundes und der Länder” until 2018. Since 2014 he is responsible for the international Master program in biomedical research in collaboration with the University of Buenos Aires.

Christoph Borner is married with three children. He loves orientation run, skiing and mountain biking. Furthermore he is a passionate piano player and sings in a gospel choir. He appreciates people who are reliable and honest, who are team players, work with high sophistication and implement new ideas in a consequent way. 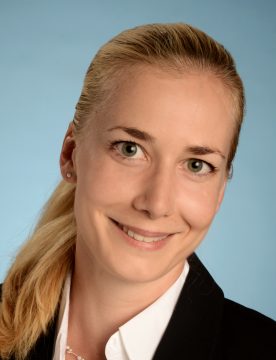 Claudia Jessen-Trefzer has been working at the Albert Ludwig University in Freiburg since October 2015. She habilitated in pharmaceutical biology in 2022. She completed her studies in chemistry at the University of Constance and her doctorate at the Swiss Federal Institute of Technology in Lausanne. In 2012, she first went to Vienna (Austria) as a postdoc, after which she worked for DePuy Synthes / Johnson & Johnson Medical GmbH (Switzerland). After a short subsequent postdoctoral stay at the University of Zurich, she moved to Freiburg. Dr. Jessen-Trefzer is married and has a son. She enjoys hiking and going to the cinema. 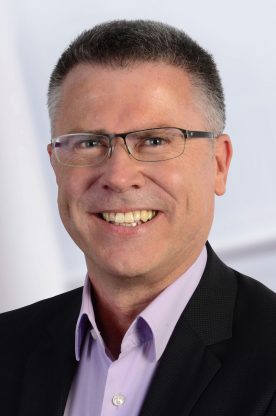 PhD in pharmacy from the University of Kiel.

He started to work for Hoffmann-La Roche in 1992. He held various senior positions in Europe and North America. Since 2006, CEO Roche Pharma AG Germany and „Geschäftsführer“ Roche Deutschland Holding GmbH. He is a Member of the Board of Directors at Duale Hochschule Baden-Württemberg, VFA (Verband Forschender Arzneimittelhersteller e.V.) und BDI (Bundesverband der Deutschen Industrie) 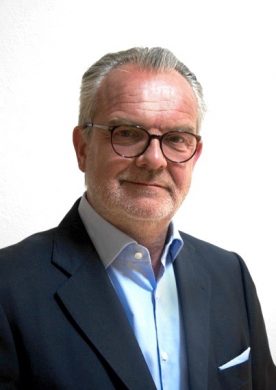 Working on device and drug regulatory and quality (GxP/ISO) compliance. The customer service portfolio varies from manufacturers of small molecules and biological medicinal products to medical device companies and vaccine manufacturers to immunohistochemical, immunological, molecular biological and serological diagnostic laboratories. Operating worldwide as an auditor in the area of GxP/ISO with long-time experience in FDA remediation projects as well as in the regulatory development of combination products (drug device products). 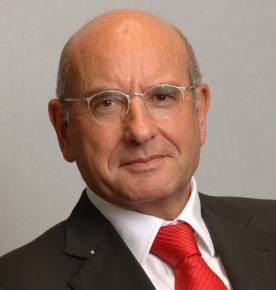 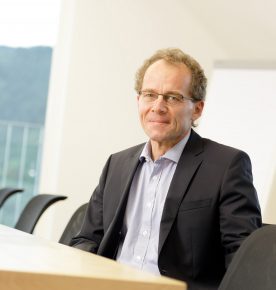 pharmacist and PhD in pharmacology from the University of Freiburg

Since 1994 CEO of Regenold GmbH in Badenweiler, a service provider specialized in regulatory affairs 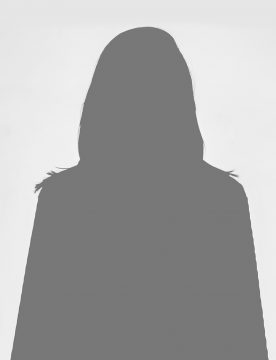 “Akademische Oberrätin” at the University of Freiburg, Pharmaceutical Biology and Biotechnology